Skip to main content
Welcome to Paragon Kickboxing Online. Hi there I'm Coach Tom I'm a fitness and martial arts enthusiast with 15 years experience in Kickboxing, weight loss, weight training, endurance and mental game. Here at PKA Online, I build courses and programmes that include all the content you need, to get 'YOU' to your health and fitness goals. Click the button below to see our available Fitness and Health courses.
Paragon Courses 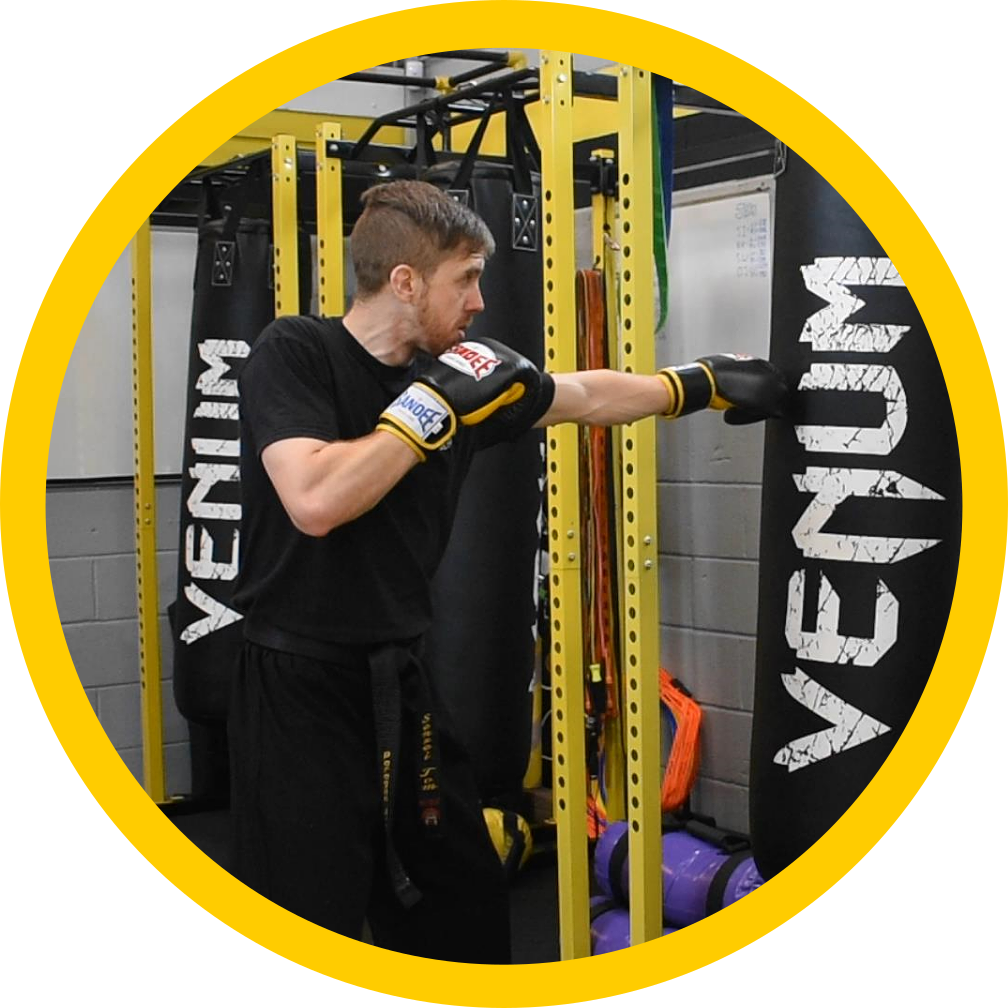 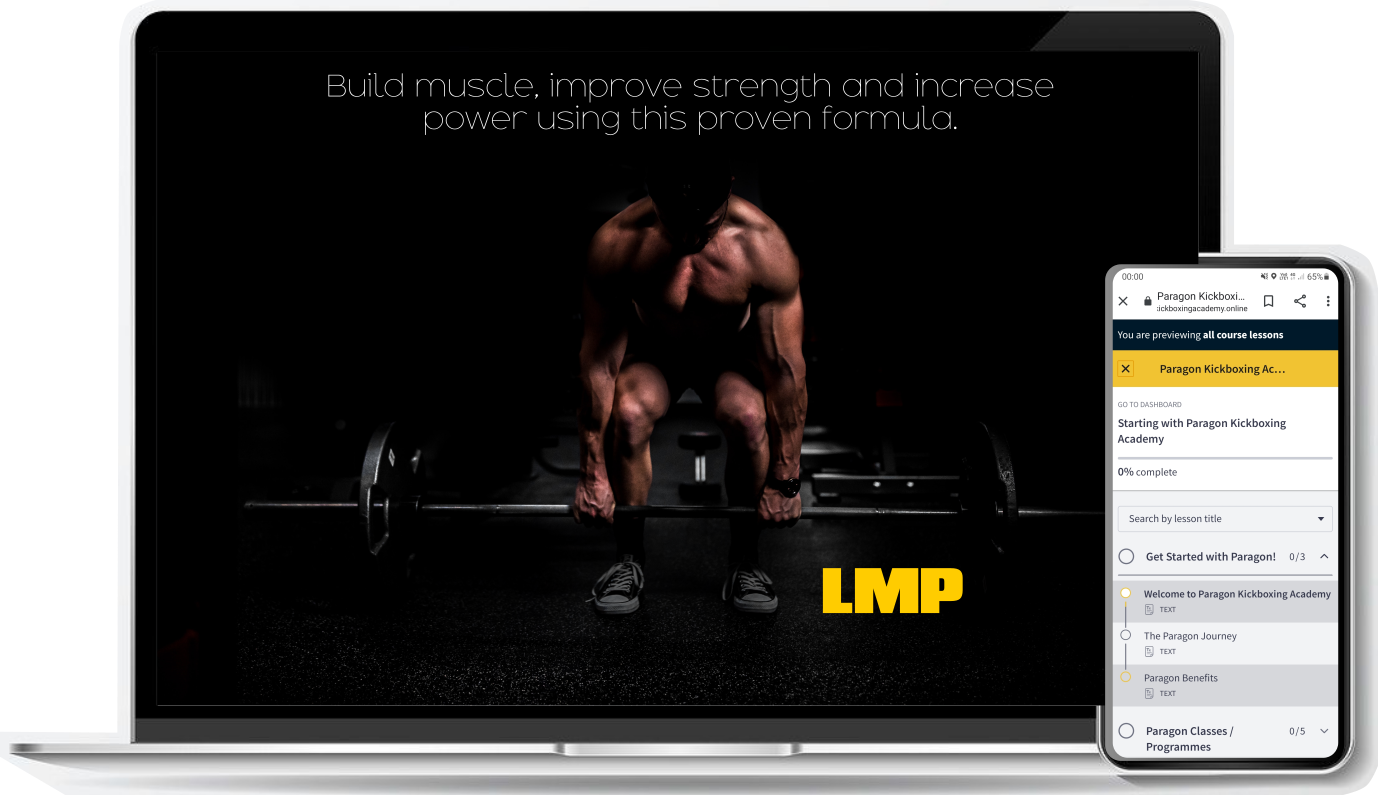 Train anywhere in the World

You don't need to get to Paragons facility to train with Paragon, now you can get involved from anywhere in the World via this site and our social networks, all on your mobile phone, Tab or computer.

Save time and have more convenience

All the info for your goals brought to you FAST via your device in a well structured, laid out course, no more wasting excess time on guessing how to get to your goals.

“Goals I have had over time : "When I first looked up Paragon, my main goal was to lose weight and improve my mental health. Imagine my amazement after only a few weeks with the club I had almost hit my goal weight. In a few short months I had smashed my goal weight and had set new goals with Head Coach Tom. Throughout my journey with Paragon I have set many goals. Goals I had never imagined setting for myself. I have set goals regarding new belts, building stamina, strength, resilience and nutrition. Upon achieving my goals I have felt a sense of accomplishment that I have never felt. I was so proud of myself each and everytime I achieved a goal and this had such a profound effect on my mental health. I found I was really enjoying life again. Pushing my body in new ways and reaching new limits. I truly learnt that I am more capable than I thought and that was powerful. Paragon, for me, has been life transforming and was certainly one of the best decisions I've made. It makes me feel confident and strong which is important as I am a woman. It makes me feel empowered in my body and my abilities. I leave each and every session exhausted but exhilarated. There really is no better feeling than leaving an absolute beast of a session, feeling proud that you worked hard.”

“Body Transformation: "When I first thought about joining Paragon about a year ago, aged thirty-eight and overweight, I was a complete novice to any form of fitness and stiff from years of sitting around being inactive. However, having lost five stone over a four-year period building towards my PKA decision, I knew one thing – I was determined to stay true to a healthier lifestyle. At first, after entering the dojo, I thought I’d bitten off more than I could chew, feeling the effects of an unhealthy regime. Also, was I too old? Thankfully, it didn’t take long for me to get into the swing of things, thanks to the awesome Coach Tom Davies. before I knew it, having caught the kickboxing/working out bug, I was setting ruthless goals: lose more weight and run 5k without stopping. I was also getting to grips with press-ups and sit-ups and a whole host of other activities I'd never dreamed of being able to do. Since joining my PKA family, I’ve lost a further two stone (closer to three), conquered three half-marathons, set a personal best of 23 minutes 49 seconds for a 5k run, worked lots of stiffness out of my body, smashed through the beginner kickboxing belts belts, massively improved my fitness and mental health, pushed through to limits I didn’t think I was capable of and set harder goals moving forward. Paragon is more than just a dojo to me. It’s a temple; a place where I can be at peace and crush goals and make things happen. Whoever thought running could make you feel so empowered? Not just running, but getting a sweat on in general! It's amazing what can be achieved in such little time. Paragon has changed me and the way I view things, such as life, food and my body.”